In this edition, we are going to review Fairlearn, an open-source and community-driven project to help data scientists and decision-makers improve the fairness of artificial intelligence (AI) systems.

We all know how AI has transformed modern life like the advent of self-driving cars, machines playing better than humans in games like Chess, Go, and now even advancing into the process of being a copilot to programmers which helps in writing code when stating requirements in plain English. Everything from your Google search queries and recommendations for the next video to watch on YouTube is made possible with these machine learning-based systems.

Yet at the same time, there are times these systems do not work as we expect. Among these, most notably, are challenges that have highlighted the potential for AI systems to treat people unfairly. Indeed, the fairness of AI systems is one of the key concerns facing society as AI plays an increasingly important role in our daily lives.

Let’s look at some examples where Machine learning has failed: 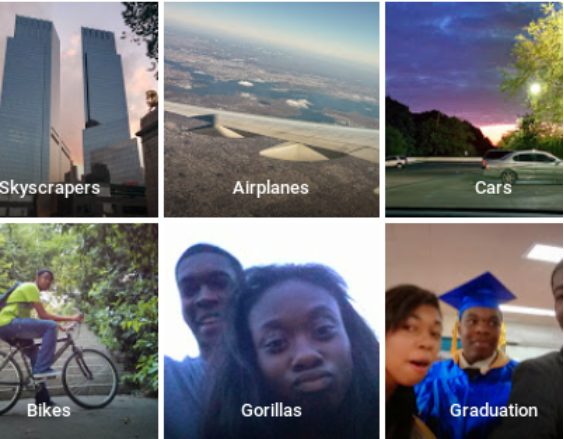 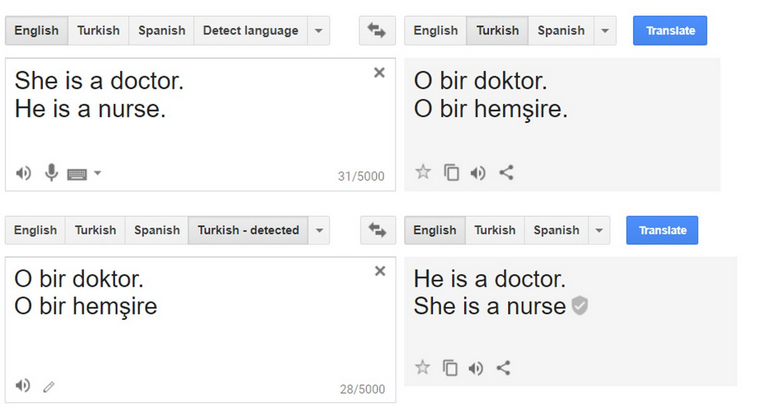 In the book Deep Learning for Coders the author highlights three common ethical issues in tech, with specific examples: 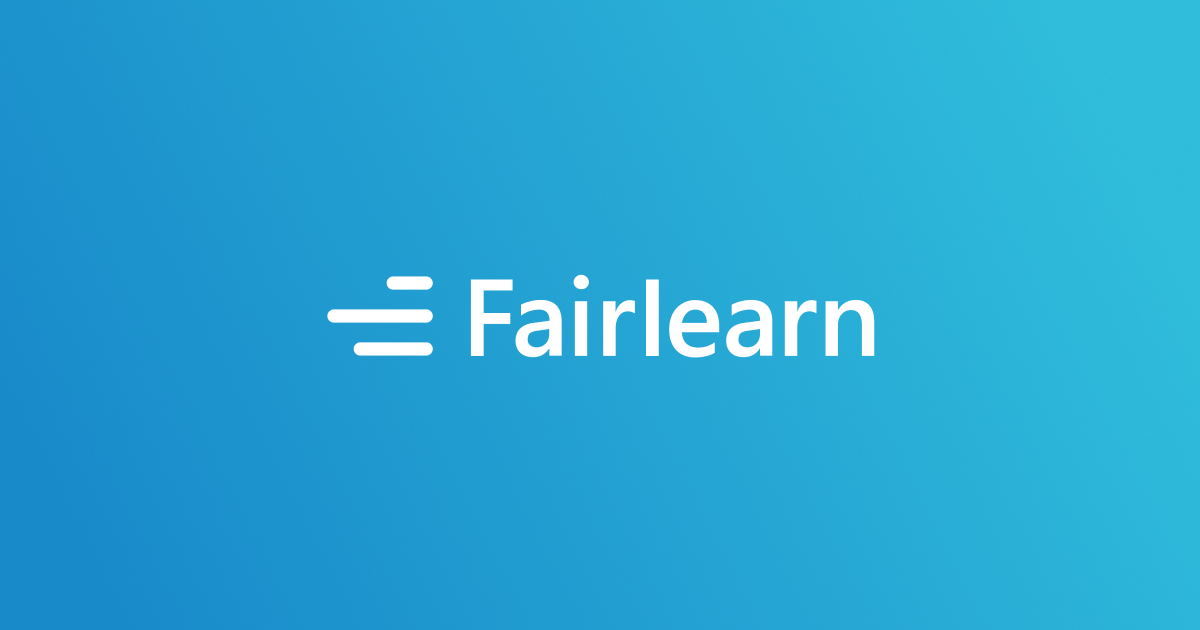 There are many types of harms (see, e.g., the keynote by K. Crawford at NeurIPS 2017). The Fairlearn library is mainly for handling two types of fairness harms ie:

Also, it is an open-source project used by thousands of data scientists and organizations to evaluate the fairness of their solutions. It is open-sourced under MIT license and has 997 stars on Github at the time of writing this article.

Kurian Benoy is a SE-Data scientist at AOT Technologies. He is a Kaggle expert, with an interest in working on data science problems. He was a Google CodeIn mentor for Tensorflow in 2019, and has worked for open-source organizations like Keras, DVC, Swathanthra Malayalam Computing.
In his free time free, he likes to do bird watching and takes interest in learning more about world history.

Visual Studio Code extensions let you add a range of powerful features including different languages, debuggers, and tools to your […]